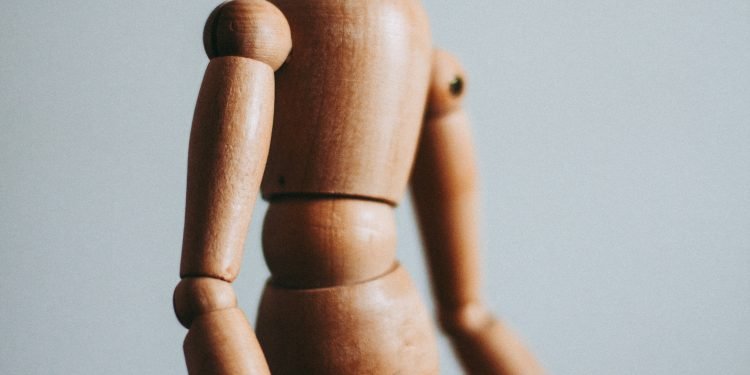 If you are interested to know what body mass index and why people use it, then you should be aware of what it is measuring and the purpose of measuring by taking a step back to study this concept in detail.

Body mass index is an estimating tool that depends on your body height and weight. A few years back, a chart was used with the recommendation to find your accurate measurement and move your finger to the opposite direction that may indicate your ideal weight with the choices of small-large and medium. These charts were generated from the actuarial statistics. Similar to those caused by insurance companies to know about the person’s chances of living to a specific age. Although, these charts are somehow clumsy to rely on because these things are beyond reality.

BMI is similar to the things mentioned above to some extent, such as it indicates the exact relationship between a person’s body weight and its height in the form of some numbers that are separate from the frame size. The concept of BMI is not new; its sources can be seen over 200 years back, but it is now in the health field as a measure.

A perfect or ideal BMI is considered from 18.5 to 25. If a person has a BMI above 25, but less than 30 or 30, known as overweight, those who have a BMI above 30 refer as obese, and those who have a BMI less than 18.5 are considered as underweight. When we compare the BMI measure to other health-related standards, it cannot be viewed as a perfect measure for health such as it cannot be a good test for the elderly or children, also in case of pregnancy and high muscle mass of a body.

It is quite clear that if a person has a higher BMI, he/she may have higher chances to develop the conditions or problems related to the overweight. Some of them are described below.

The World Health Organization claimed that 3 million people worldwide die per-year due to their overweight or the condition of obesity. Moreover, beyond any specific disorder, people often report feeling relaxed and satisfied physically as well as psychologically when they lose their extra weight and move toward their normal BMI.

Why BMI may not matter

One thing you need to be considered is that BMI is not a health or physiological state measure technique or test. Rather than, it merely indicates the size of your body. You may witness several people who show a high or low level of BMI, but still, they are physically healthy, or the opposite may happen. You may see some people who have a normal BMI but even seem unhealthy. An individual who shares a family history of cardiovascular disease, smoke but has a normal BMI indicates an increased chance of early death as compared to an individual who may have a high BMI but not share any family history of the disease and a non-smoker.

Moreover, the obesity paradox is something we need to know. Some researchers claim that although the chance of some disease increases with your high BMI, plenty of people live more if their BMI is a bit higher as compared to the average level.

Some studies claim that BMI sometimes misinterpret the metabolic health of human beings, although it’s not the purpose of BMI such as

Although, it is also the fact that BMI is a single tool and not responsible for measuring any other domain such as cardiovascular rate, cholesterol, and blood pressure, or sugar level. It only gives us precautions that relate to the excess of weight like liver problems and arthritis. Some studies claim that the people who are obese or overweight have the risk to suffer from diabetes or various health-related issues later in their life.

Although BMI is not a perfect tool for health, it helps the individual to control their weight that may cause a problem or raise health issues. Overall, it’s a good thing to be aware of your BMI and work on it, but you should be mindful of its limitations. If you are interested in using a reliable tool for measuring BMI, Smart Wireless BMI Bathroom Weight Scale will be perfect for you, FITINDEX.

I am not smarter than the President