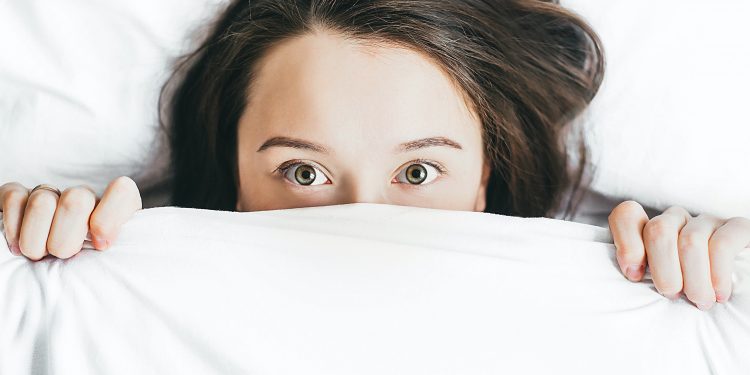 Obsessive-Compulsive Disorder (OCD) is an anxiety disorder in which a person has uncontrollable and unwanted thoughts about minor things, they feel a strong compulsion towards the things that they can’t resist to perform it. People who have OCD find it very difficult to resist their actions even though they know that their obsessive thoughts and compulsive behavior are irrational. It is considered very common if someone double-checks that if the iron is unplugged or not, having unpleasant thought about certain things or having violent thoughts about an event but if you have an obsessive-compulsive disorder then it will interfere in your daily routine and makes you worry about little thing over and over again. You will feel an urge to do it. Management of OCD has now become easier than before.

A person with OCD will check their stove 10 times just to make sure that if it’s turned off or not, even if they leave the house to go out on work they will come back to make sure if it turned off because they are terrified of burning the house. Similarly, they will wash their hands over and over again just because of the fear of germs. These kinds of thoughts generate anxiety in a person and he doesn’t find pleasure in performing it. They do perform this behavior repetitively just to get relief from the anxiety generated by the obsessive thoughts.

There are some self-help tips for guidance for management of OCD. These areas follow:

To help yourself for management of OCD is to recognize your symptoms that trigger obsessive behavior. First of all keep track of your triggers, it can help you anticipate the urges. And when you start to have compulsive thoughts the anticipation can help in easing the urge before they arise.

If you have compulsive thoughts about double-checking the stove, rechecking the windows and doors if they are closed or not and other appliances are turned off, then you should try to make it sure by doing it in the first place through extra attention.

Exposure and response prevention is another way for management of OCD. In this therapy, the person is asked to expose themselves to their triggers, and teach them to resist their urge for compulsive behavior. In ERP the constant exposure to your obsession and refraining from compulsive behavior can help to reduce anxiety.

If you are in a public place and you hold a handle on the door and then think about getting germs but do not allow yourself to go and get your hand washed it will cause you anxiety but it will eventually go away after a while when you do not act on your obsessive thoughts.

Reach out for support

OCD can lead to social isolation and stress. It’s good for the sufferers to have good family support. They should invest their time in family and talking to friends can help them feel less alone and less vulnerable to their obsessive thoughts and compulsive behavior.

It is the most effective therapy in the management of OCD. Cognitive-behavioral therapy involves two components that are exposure and response and cognitive therapy.

In this therapy, the therapist requires the sufferer to exposure to the source of their obsession.

Cognitive therapy helps the person in management of OCD by teaching them a healthy and effective way to respond to their obsessive thoughts without even showing compulsive behavior.

Medication alone is not that effective to deal with the symptoms of obsessive-compulsive disorder but antidepressants are used in conjunction with the therapy. It helps in reducing the stress and anxiety caused by OCD.

People who suffer from obsessive-compulsive disorder also face family conflicts due to their obsessive behavior. They find difficulty in social adjustments and family life. Therefore family therapy is a way to reduce family conflicts. It can also teach family members to deal with their loved ones with extra care and love for better management of OCD.

People who have obsessive-compulsive disorder feel isolated due to their obsessive behavior, in this case, group therapy is suggested in which interaction among OCD sufferers can help provide support and courage. Group therapy helps decrease the feeling of isolation.

Obsessive-compulsive disorder is an anxiety disorder in which a person has obsessive thoughts and compulsive behavior. People with OCD are more stressed and they also show the symptoms of anxiety. It can be overcome through medications, family therapy, group therapies, and having a good support system.

To know more about the management of OCD click here.

The art teacher is fat, not pregnant